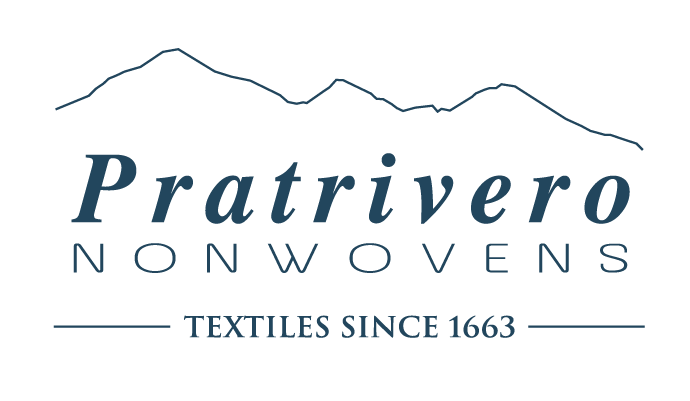 Nonwovens from an excellent
textile background

The history of Pratrivero S.p.A. textile company is intertwined with the story of the Barberis Canonico family, and the town of Pratrivero: three and a half centuries of fascinating human and business history, involving 13 generations – from 1663 to the present day. 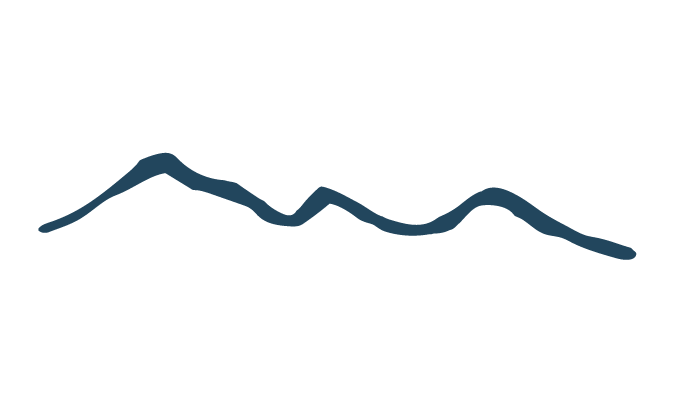 The history of Pratrivero S.p.a.

The first official reference to a textile activity by the family as fabric manufacturers is documented in a manuscript of the Municipality of Trivero, dated 20 August 1663. Ajmo Barbero, namesake of the family's ancestors is recorded on the "Quinternetto delle Taglie": a payment made to the Duke of Savoy and the local feudal lord, made partly in cash and partly using a fabric, "the grey twill", as the object of the payment.
The partnership between the brothers Oreste and Vitale dissolves, and the Lanificio Oreste Barberis and Canonico is born.
The Wool Mill factory becomes Pratrivero Carded Spinning.
From the intuition of Carlo Barberis Canonico, the transition to production of nonwoven fabric begins.
All production activity focuses on the making of nonwoven fabrics, and the company Pratrivero S.r.l. is created.
Pratrivero S.p.A. is created following a joint venture with the Radici family. A few years later the family took over all shares held by Radici Group.
Recently, the 14th generation entered the company, to carry on the nonwoven production. With good reason it can be said that ""the story continues!""

Pratrivero, located in the province of Biella, is our historic headquarters.

Here, all the raw nonwoven is produced at a rate of 40,000 meters per day, which is then processed in other factories.

The Gandino plant deals with the embellishment of nonwoven fabric with finishes, prints and dyes. At the end of the various processing stages, a specialised and automated department takes care of the final quality control.

The Orangeburg plant of South Carolina in the United States works the raw nonwoven fabric to achieve specific processing and finishing, ideally suited to the North American market.

Biella has always been a heartland of textile excellence: a tradition recognised internationally, and rewarded with the ascension to UNESCO Creative Cities.

As a company located in three different territories, we have divided the processing phases of stitchbond to benefit from the skills that best expresses the professionalism of the two cultures. For example, the compliance of non-woven fabrics with various national and international regulations, is measured in our laboratories both in Italy and in the USA.

Our Style and Design department creates designs and colours to set trends with clear guidelines for product development.

For improved efficiency in the use of resources required to produce sustainable nonwovens, we have activated management systems and technologies capable of optimising energy consumption.

From 2010 to today, we have reduced the consumption of electricity by 23% and the amount of natural gas used to produce one unit of product by 36%.

Separate recycling collection is carried out within the company, and completed by external companies that take care of the final collection and sorting.

The quantity of residue produced during processing has been reduced by 50%, and its treatment is managed by specialised external companies.

To reduce the consumption of water, we have preferred dyeing methods in place of printing processes.

All water used in processing is transferred to a purification plant prior to being discharged.

How can we help you?

Ask one of our
advisors to discover all
the potential of nonwoven.